Multifunctional carcass cart / wagon – one of a kind! 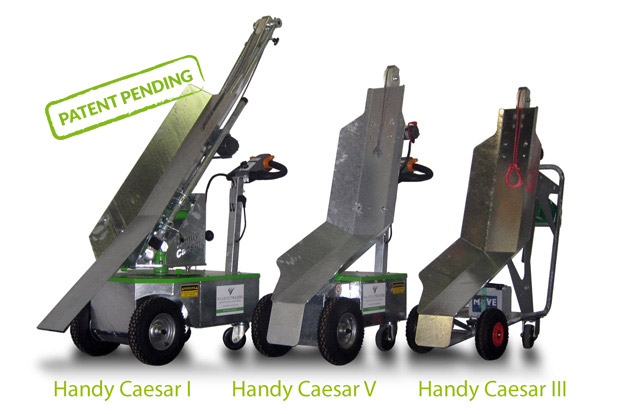 Waardse Trading markets two compact, multifunctional carcass cart/ wagon, both of which are highly manoeuvrable and fully automated. Their electric motors are not only used for winching sows onto the machine, but also for supporting the transportation of the sows out of the pig house.

When the machine is not in use it is connected to a charger, just like an electric bike. The machine’s two batteries provide sufficient power for loading up a sow, transporting it outside and storing the Carcass wagon away again after cleaning. 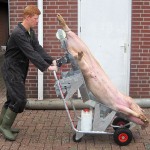 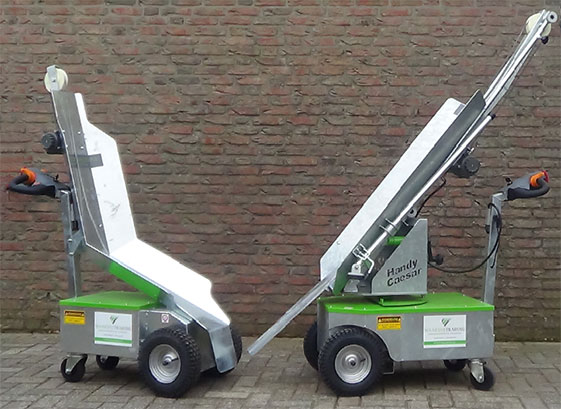